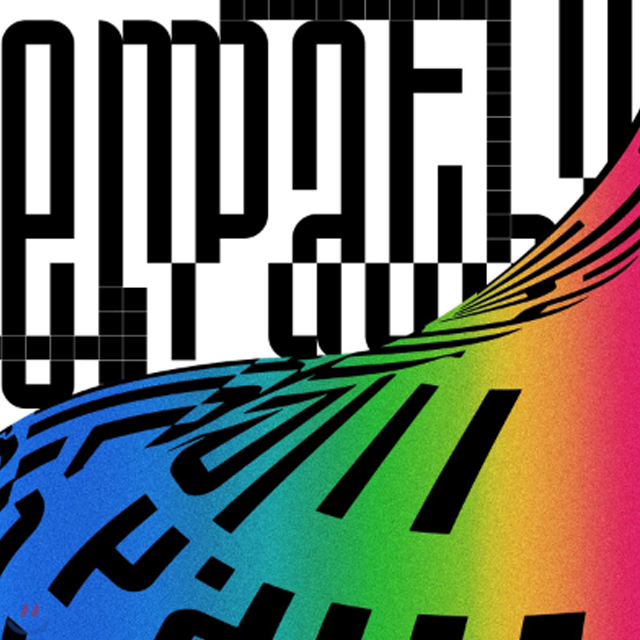 NCT’s new album, ‘NCT 2018 EMPATHY’, which is attracting enormous attention through the grand-scale project, ‘NCT 2018’, will be released on March 14th.

Presenting diverse genres, the 18 members of NCT have participated in this album, including NCT 127 which is based in Seoul, NCT U which is the united team of members who operate in various combinations, and NCT DREAM which is the united team of teenage artists. The album is expected to captivate many music fans around the world through its various charms like an assorted gift set.

Especially, the hit song makers of the world including LDN Noise, The Stereotypes, MZMC, YOO YOUNG JIN, Shin Hyuk, DEEZ, and Ryan Jhun have put together their efforts to complete the album with perfection. TAEYONG and MARK also participated in the lyrics of many songs to double the charms of the album.

Also, three music videos including NCT U ‘BOSS’, NCT U ‘Baby Don’t Stop’, and NCT DREAM ‘GO’ from the album were pre-released before the album release, which charted No.1 on Apple Music Video Chart in 30 countries and No. 1 on iTunes Music Video Chart in 10 countries as well. This has won the global attention and raised the expectations for the album, which demonstrate the increasing expectation toward NCT’s promotion.

‘TOUCH’ performed by NCT 127, is an urban R&B song reflecting the bright and beautiful spring sentiment. The combination of the members’ vocals and addictive future synth sounds stands out, and the lyrics attract ears with the depiction of NCT’s key identity of communicating and empathizing through music, by expressing the excitement toward love that just begun.

As NCT U is a united team that takes various combinations of members depending on the song, this album will give a chance to experience various charms of NCT U. ‘BOSS’ is an urban hip-hop song demonstrating the overwhelming charisma of the seven members, while ‘Baby Don’t Stop’ is a synth pop song with minimal sounds that features sexy charms of TAEYONG and TEN. These were both pre-released as music videos that received immense responses. Meanwhile, ‘YESTODAY’ by TAEYONG, MARK, LUCAS, and DOYOUNG delivers different charms by coining a new word, ‘YESTODAY’, by combining ‘yesterday’ and ‘today’ in English, meaning ‘today to become yesterday.’ The extended version with TAEYONG’s sensuous rap in the intro is also available as the bonus track in the digital music sites to double the excitement of the listening experience.

In addition, NCT DREAM’s ‘GO’, a trap hip-hop song that displays the get-up-and-go spirit and the freewill of the teenagers, and ‘Black on Black’ of NCT 2018 delivered by 18 members who participated in the project also attract the ears.

This album is made more special with the songs that were released as digital singles such as ‘The 7th Sense’ which was NCT U’s debut single, ‘WITHOUT YOU’ in Korean and Chinese versions, ‘Timeless’ which is a sensuous ballad song by JAEHYUN, DOYOUNG and TAEIL released through Season 2 of SM ‘STATION’, and ‘Dream In A Dream’ which is a solo song by TEN featuring an oriental melody.

This album also contains ‘INTRO: Neo Got My Back’ inserted as the BGM for ‘NCT 2018 Yearbook #2’, which was NCT’s unique video content introducing the 18 members who will be promoting in 2018. Finally, the ‘OUTRO: VISION’ amplifies the curiosity and expectation for future promotions of NCT by reflecting NCT’s main identity. With the new album, delivering songs of diverse musical spectrum and giving off various charms of the members, NCT is expected to draw immense attention of the music industry.