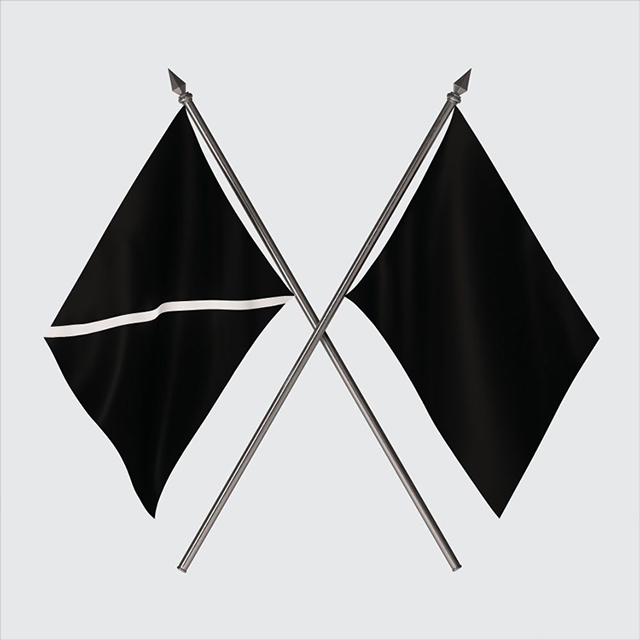 The ‘K-POP King’, EXO (SM Entertainment), is making a huge comeback with the sixth regular album, ‘OBSESSION’, on November 27.

This is a new album that EXO is releasing in eleven months after the repacked version of the fifth regular album, ‘LOVE SHOT’, which was released in December last year, and the new album’s ten songs in various genres including the title song, ‘Obsession’, will present EXO’s unique music to the fullest.

A number of renowned musicians around the world including America’s famous producer Dem Jointz, England’s producing team LDN Noise, excellent composition team 153/Joombas Music Group, hit-song makers Yoo Young-jin, Kenzie, DEEZ, JINBYJIN, and so on participated in the production of this album to raise its quality.

Especially, EXO became the ‘Quintuple Million Seller’ with the record of selling over a million copies of each of the five regular albums through their global popularity and also made a phenomenal record of selling 10 million copies will all the albums released domestically, which raises expectations for the music and performance to be presented through the new album release.

The title song, ‘Obsession’, is a hip-hop dance song that redounds to the addictiveness of the vocal sample which is repeated like a spell and the weightiness of the beat. The lyrics used a forthright monologue to express the will to escape from the being in the darkness with such a dreadful obsession with oneself. The album included both Korean version and Chinese version.

‘Trouble’ is a dance song that combines the elements from various genres such as trap and reggae and it tells a story of a deeply captivating love without an exit, and ‘Jekyll’ is a dance pop song with an interesting and dynamic changeover of the vocals that intensely expressed the inner conflict with the alter ego.

Also, ‘Groove’ is a dance song with the dreamy atmosphere that depicts a couple who shares the ardent feeling as if they travel between reality and dream together through ‘dance’, and ‘Ya Ya Ya’ is a hip-hop dance song that sampled and reinterpreted ‘You’re The One’ by SWV, a female R&B vocal trio, in EXO’s style and features the lyrics that expressed the trust toward the love that suddenly came.