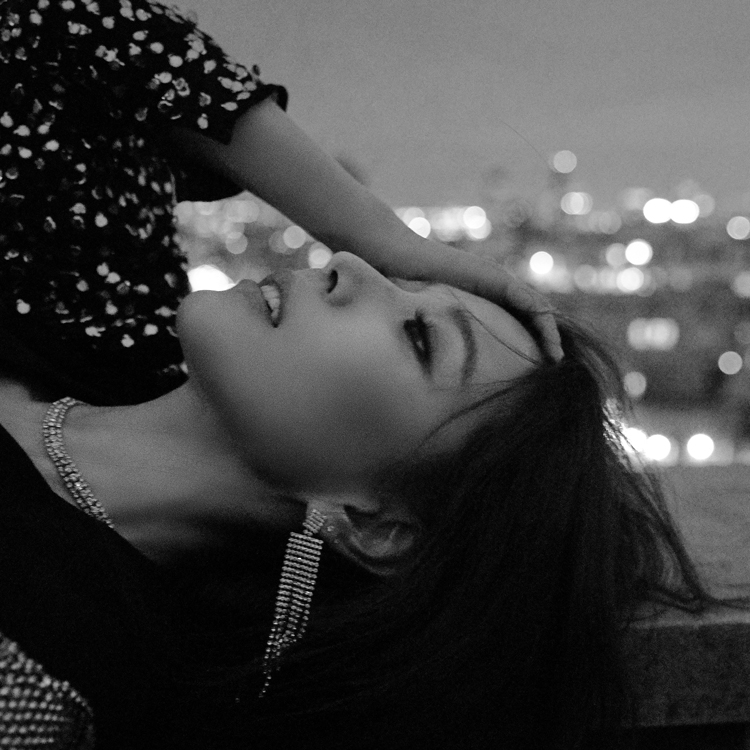 This album contains six songs that suit the wintery mood including ‘Starry Night’, the title song in warm atmosphere, as well as the songs partly written and composed by BoA. It will give a full experience of the various charms of BoA who has won enormous support through quality music that filled each album with her unique character.

The title song, ‘Starry Night’, is a pop that features simple but warm instrumental arrangement and elegant melody. It is a love song that conveys love, romance, and consolation through the depiction of a couple who share warmth with in the glittering starry night in cold winter.

Especially, BoA personally wrote the lyrics and also it features Crush to double the charms of the song. It is expected to win great responses as it delivers the warm winter sensibility of BoA who has won enormous love from fans with her winter songs such as ‘Merry-Chri’ and ‘Winter Love.’

The album also lists two songs that are partly written and composed by BoA: ‘Black’ which is a contemporary R&B song that dramatically depicts the emotion inside a woman who yearns for the past that had turned into ashes after all memories were burned but eventually turns away and ‘Dry Flower’ which is a classical pop that compares the lonesomeness following a break-up to the drying roses in a smooth and warm atmosphere.

Other songs include ‘Butterfly’ which is a medium R&B pop giving a positive message: Let’s fly high to follow the dream like a white butterfly, ‘I Don’t Mind’ which is an R&B pop that features the chords splendidly built up on funky guitar sample and pleasant melody, and ‘Think About You’ which is a bubbly song that interestingly interpreted a change of heart that came when a comfortable friend is felt differently suddenly.