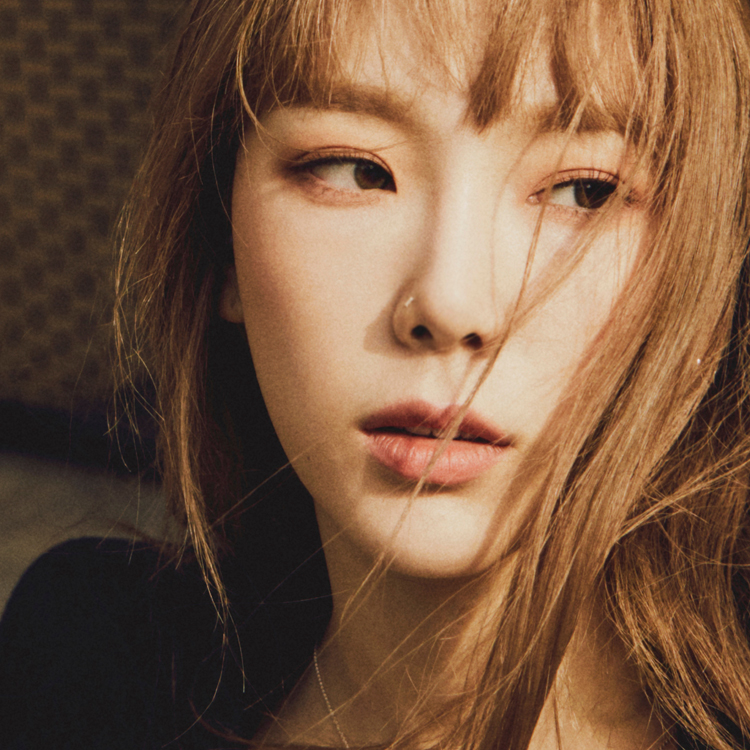 ‘Vocal Queen Who Won’t Fail You’, GIRLS’ GENERATION’s TAEYEON (SM Entertainment), is returning with ‘Purpose’, the repackaged album of the second regular album.

‘Purpose’, the repackaged second regular album of TAEYEON, will be released on January 15th, and it is expected to captivate many music fans with richer musical experience produced by a whole 15 songs, including three new songs.

The title song, ‘Dear Me’, is a ballad song that combines the harmony of acoustic guitar and string melody with TAEYEON’s sensual voice, and the lyrics give comfort to many people through a positive message: “Trust and love your self more.”

The new song, ‘My Tragedy’, is a trip-hop song that starts with the harmonium and continues with orchestral arrangement, and its depth and desperation are well-blended in with the lyrics that compare the pain of broken heart to the lunar eclipse.

Another song in the album, ‘Drawing Our Moments’, is a ballad song that creates a fairytale mood with the delicate performance of the acoustic guitar and flute to pull you deeper into the emotional vocals by TAEYEON. The mixture of the grand orchestra and electronic sound in the second half pushes the line of the heart to the extreme while the lyrics the shining moments that come to simple everyday life that you share with whom you love.

The album also delivers 12 songs from the original second regular album released in October 2019, ‘Purpose’, including the title song, ‘Spark’, and all 15 songs will be the full experience of TAEYEON’s deep emotions.