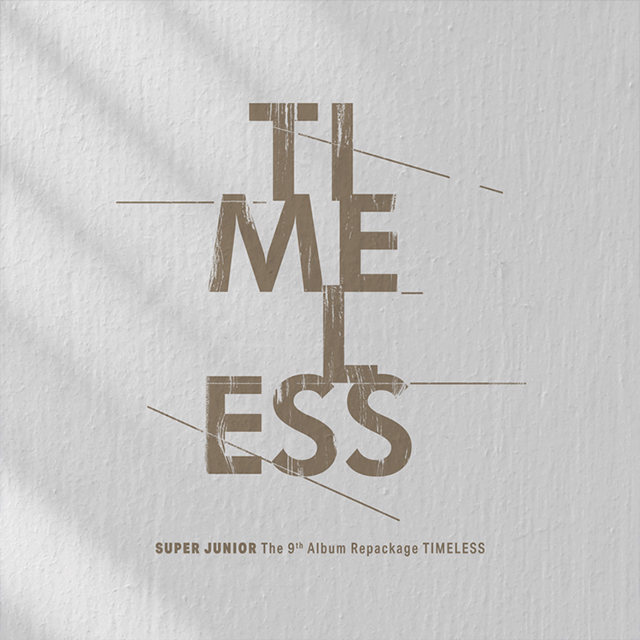 SUPERJUNIOR is planning to release all songs of ‘TIMELESS’ through various online music sites including Melon, FLO, Genie, iTunes, Apple Music, Spotify, QQ Music, Kugou Music, and Kuwo Music on January 28th at 6 p.m. and enthusiastic responses are expected from their fans globally.

The new album, ‘TIMELESS’, will be released in two versions, ‘Bright’ and ‘Shadow’, which will present more elegant images of the members as expected from the teaser photos with contrasting vibes that has drawn great attention.

Title Song, ‘2YA2YAO!’, first hip-hop in 16 years after the debut!
Special collaboration between ‘Zico’, the trend leader in hip-hop scene and SUPERJUNIOR, the king of the global Korean Wave!

SUPERJUNIOR is releasing a hip-hop track for the first time in 16 years after their debut. The title song, ‘2YA2YAO!’ is a hip-hop dance song with highly addictive rhythm track loop and humming and it features different vocal tones for each section. It increased the expectations further through the collaboration with Zico, the trend setter in hip-hop scene and hit song maker who wrote and composed the song.

Including the title song, ‘2YA2YAO!’, this album adds a total of four new tracks. Among them, ‘Ticky Tocky’ and ‘Shadow’ make the listening experience more exciting by reflecting the main themes of the album, ‘Bright’ and ‘Shadow.’

First, ‘Ticky Tocky’ on the Bright theme is a hip-hop dance song with impressive and catchy vocals on energetic and danceable track, and it captured the moment of escape from the ‘Shadow’ from repeated white nightmare. Next, ‘Shadow’ on the Shadow theme is a medium song which features rhythmical funky rhythm loop and groovy source. It expresses the prequel, ‘Ticky Tocky’, as a white trace, and completes the link between two contrasting concepts.

Lastly, ‘Rock Your Body’ is a hip-hop based dance song that repeats heavy brass drop and rough Maschin Kick track to give the groovy feeling. It is written by DONGHAE, and the highly addictive hook track and lyrics stimulate the interest of listeners.