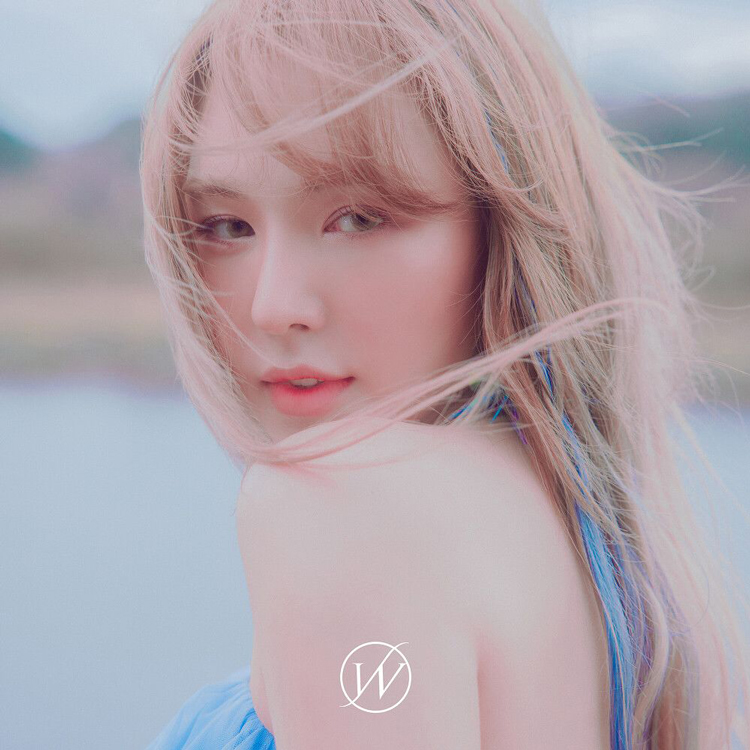 This album is the first solo album WENDY is releasing after her debut and comprises five songs carrying genuine warm messages, including the double singles, 'Like Water' and 'When This Rain Stops,' and 'Best Friend,' a duet with Red Velvet's SEULGI.

WENDY has proven herself as a phenomenal vocalist with charming timber and singing ability demonstrated while promoting as Red Velvet and through collaborations and many solo numbers including drama OSTs and engaged in various activities such as emceeing and voice acting for animation. The style that she will reveal through her first solo album is raising expectations.

One of the double singles, 'Like Water,' is an acoustic pop ballad featuring WENDY's gentle timbre and delicate articulation of the song. The lyrics compare each other's existence and meaning to 'water,' which is essential for life, by describing that they are flowing into each other as if tiny raindrops eventually form a sea. It sends her gratitude to those who have stood by her and a message of hope for a new journey to unroll together.

'When This Rain Stops,' another single, is a slow-tempo ballad song that combines heavy piano performance with WENDY's warm vocal. The autobiographic lyrics give the message of sympathy and conciliation, 'It’s all right to take a break sometimes when you are exhausted.’

‘Best Friend’ is a slow-tempo ballad featuring a jazzy arrangement. Sung with another Red Velvet member and WENDY’s friend of the same age, SEULGI, it delivers a warm and lovely harmony. The lyrics appreciate those who give her strength just by being there and promises enduring friendship.

The album also includes ‘Why Can’t You Love Me?,’ which is a medium-tempo R&B pop that depicts the romantic mood of early spring, and ‘The Road,’ a modern rock ballad demonstrating WENDY’s soulfulness and excellent singing ability. All five songs are ready to please listeners.